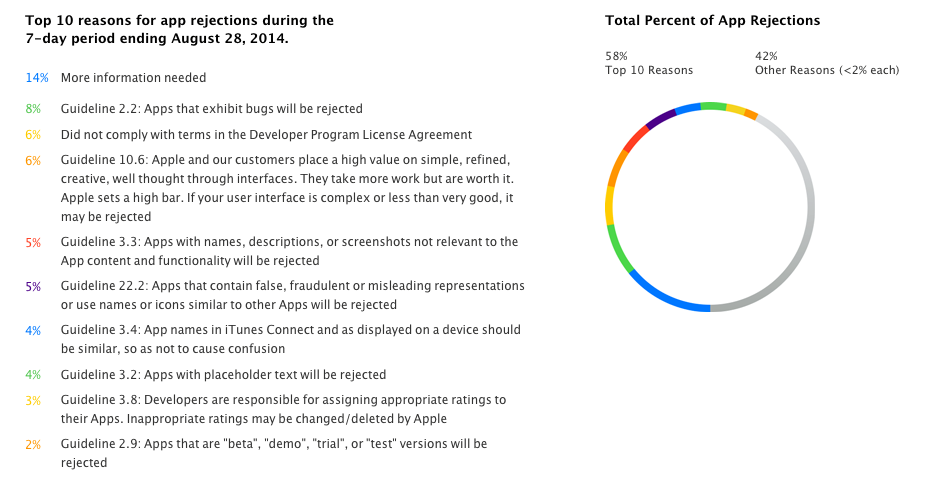 Weekend fun: As I type this, some 80 million of my fellow Americans are sleeping. This clever visualization based on data from the Bureau of Labor Statistics provides an interactive and sortable view of what other Americans are doing.

Every Friday, find five, highly subjective pointers to compelling technologies, emerging trends, and interesting ideas that affect how we live and work digitally. Try out the Friday 5 archive, or sign up to get a weekly email. 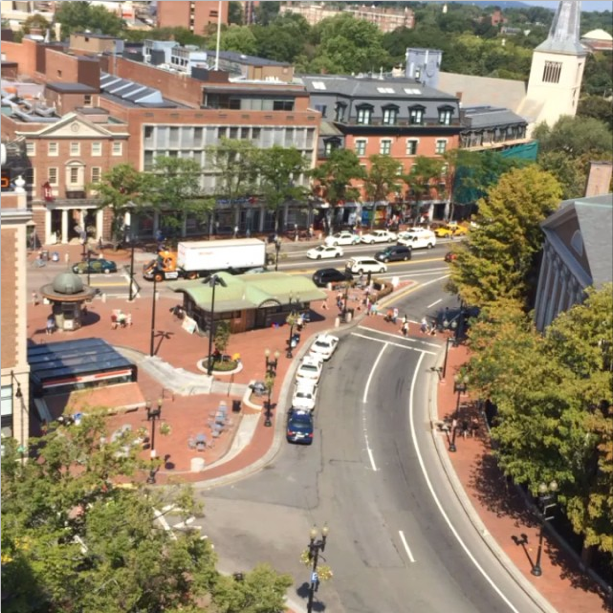 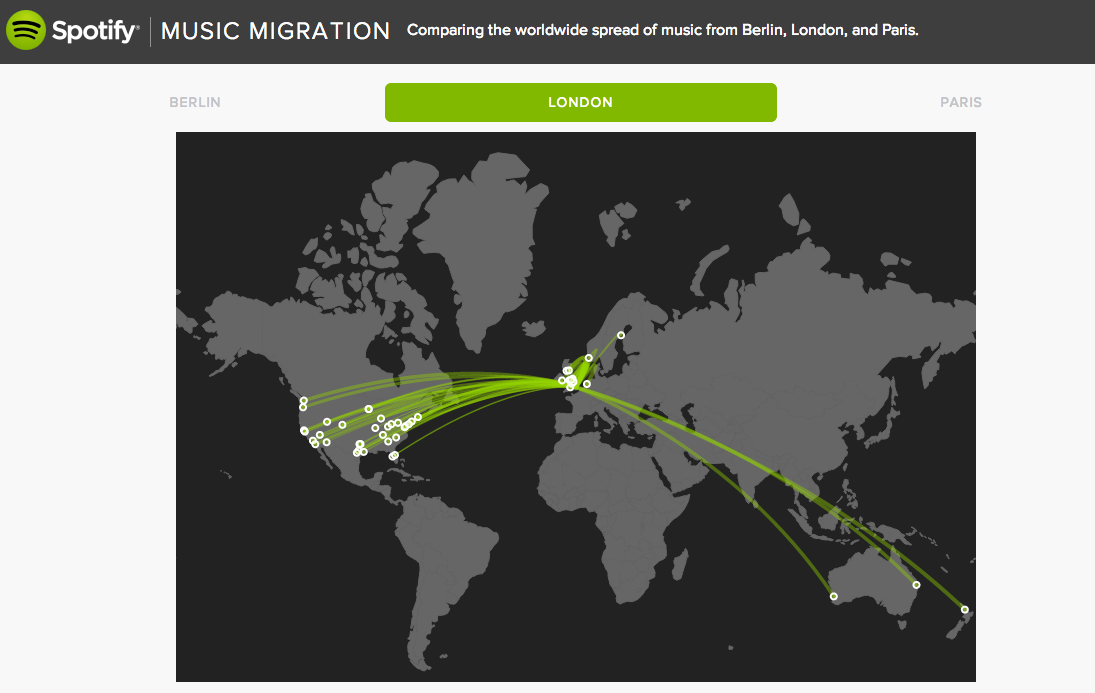