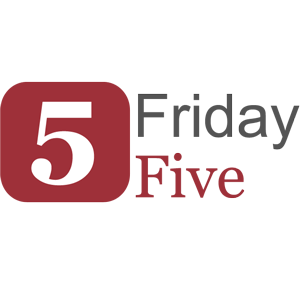 Weekend fun: YouTube Trends tell me that most of the country is watching 2013 rewind, so I guess you should be, too. I mean, it would be really depressing to dwell on the fact that all this stuff from 1994 is now 20 years old.

Every Friday, find five, highly subjective links about compelling technologies, emerging trends, and interesting ideas that affect how we live and work digitally. 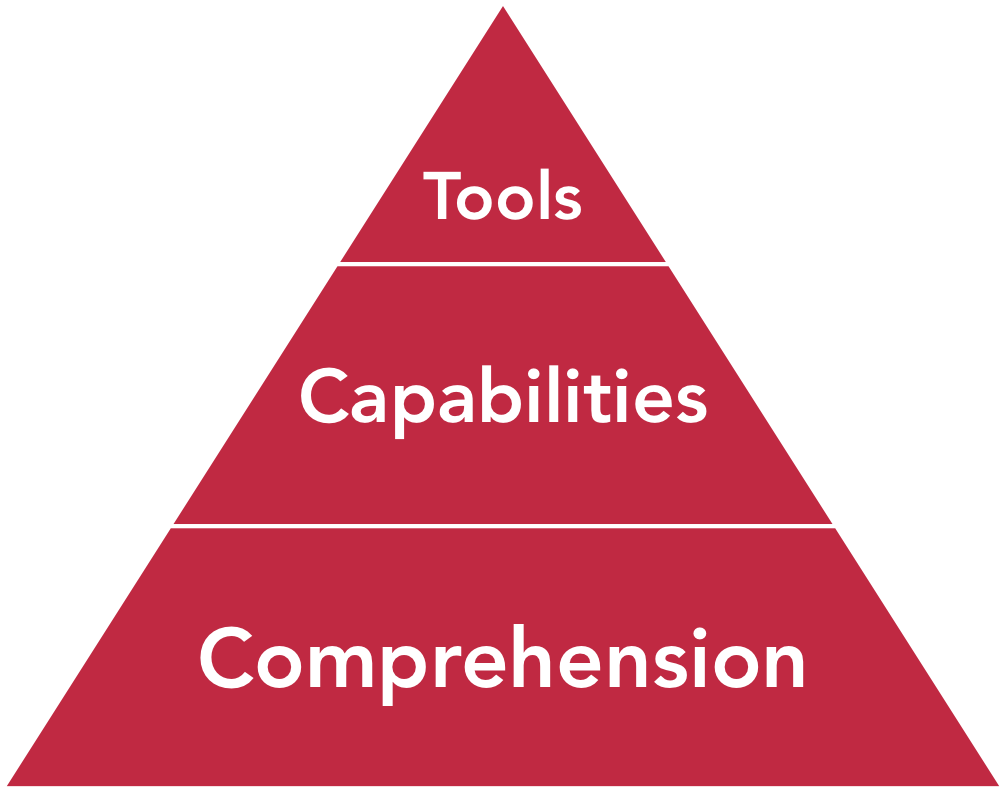